World Athletics president, Sebastian Coe is still hopeful overseas fans may be able to attend the Tokyo Olympics and says there is still time to overcome challenges posed by coronavirus.

The former London 2012 Olympics chief was speaking less than a week after Japanese news agency Kyodo reported that the country’s government has decided to stage the Tokyo Olympics and Paralympics without overseas spectators because of fears among the population over the potential spread of Covid-19. 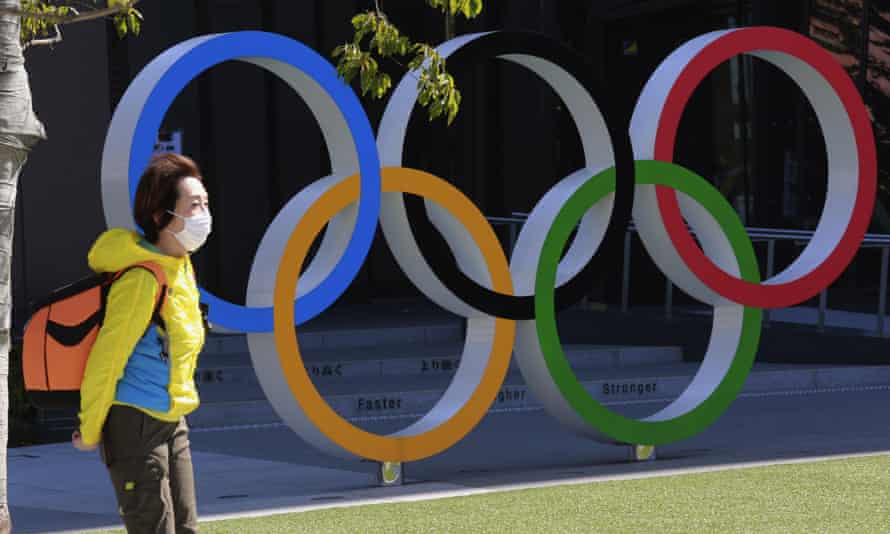 A formal decision on overseas spectators is expected to be made by the end of the month.

A recent poll found that 77 per cent of Japanese people did not want international visitors to attend the Games, with 18 per cent in favour of overseas fans attending the spectacle between July 23 to August 8.