Former Liverpool striker Michael Robinson has died at the age of 61, the Premier League club said on Tuesday.

The former Ireland international, who won a league, League Cup and European Cup treble with Liverpool in the 1983-84 season, also played for Brighton & Hove Albion, Manchester City and Queens Park Rangers before ending his career with Spain’s Osasuna.

Leicester-born Robinson stayed in Spain after his playing career finished in 1989 and became a respected television commentator, pundit and presenter.

370 people are talking about this

“Liverpool FC is deeply saddened by the passing of former player Michael Robinson, aged 61,” the club said in a statement.

Robinson had said in December 2018 that he had a malignant melanoma for which doctors said there was no cure.

“With tremendous sadness we inform you of Michael’s death. It leaves us with a great emptiness but also countless memories full of the same love you have shown him,” his family wrote on his Twitter account.

City, Brighton, Osasuna and Barcelona were among other clubs who took to social media to pay tribute to Robinson, while world No 2 tennis player Rafael Nadal described him as “one who always made us happy about sport” in a message on Twitter.

After spells with Preston North End, City and Brighton, Robinson joined Liverpool – the team he supported as a boy – in August 1983 as a back-up to Ian Rush.

Robinson was capped 24 times by Ireland and scored four goals for them.

His former international teammate Mark Lawrenson, who also played with Robinson at several clubs, said: “Gutted to hear of the passing of Michael Robinson (AKA The Cat). We played cricket together in our teens.

“He followed me to PNE, Brighton, Republic of Ireland and finally Liverpool. He even bought my house off me in Hove. It’s a sad day in sad times. RIP MATE.”

Former England striker and BBC presenter Gary Lineker wrote of Robinson on Twitter: “Not only a fine footballer, but was also a great success post football in Spain, having his own television show there for many years…and that is quite an achievement. RIP Michael.”

Very sorry to hear that Michael Robinson has passed away. Not only a fine footballer, but was also a great success post football in Spain, having his own television show there for many years…and that is quite an achievement. RIP Michael.

320 people are talking about this 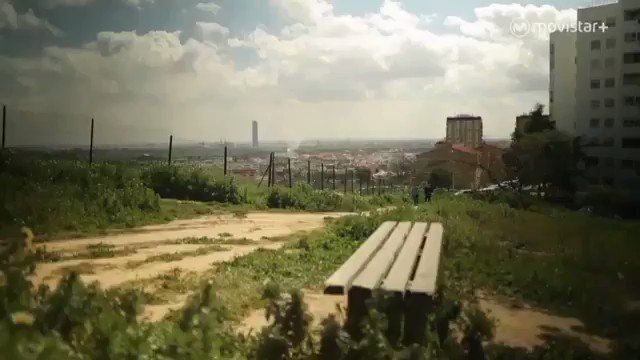 1,327 people are talking about this
READ ALSO  Deschamps laughs off idea of immobile Modric