Barcelona trained on Friday for the first time in nearly two months as the team held their first individual session as part of the league’s four-phase plan to return to action after measures to halt the coronavirus were eased.

Barca tested all their players for Covid-19 on Wednesday and captain Lionel Messi was among those seen out on the Joan Gamper training complex conducting individual dribbling and running exercises.

All players trained with the exception of Ousmane Dembele, who is recovering from a hamstring injury and is not registered to play for the rest of the season due to Barca signing Martin Braithwaite in February. 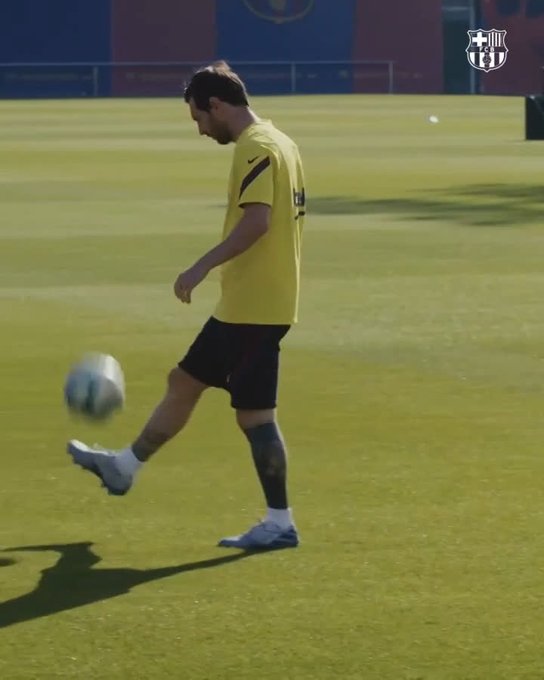 2,224 people are talking about this

Individual training is the second phase of La Liga’s detailed protocol for returning to activity designed to avoid players being infected with the virus.

Players will start training in small groups within the next two weeks and progress to full training before resuming matches, which La Liga says it hopes to start up again by June although it has yet to confirm dates for fixtures.

Barca lead the standings with 11 matches remaining and hold a two-point lead over Real Madrid, who are due to begin training on Monday.

This morning, the first-team squad trained individually at Ciutat Esportiva. 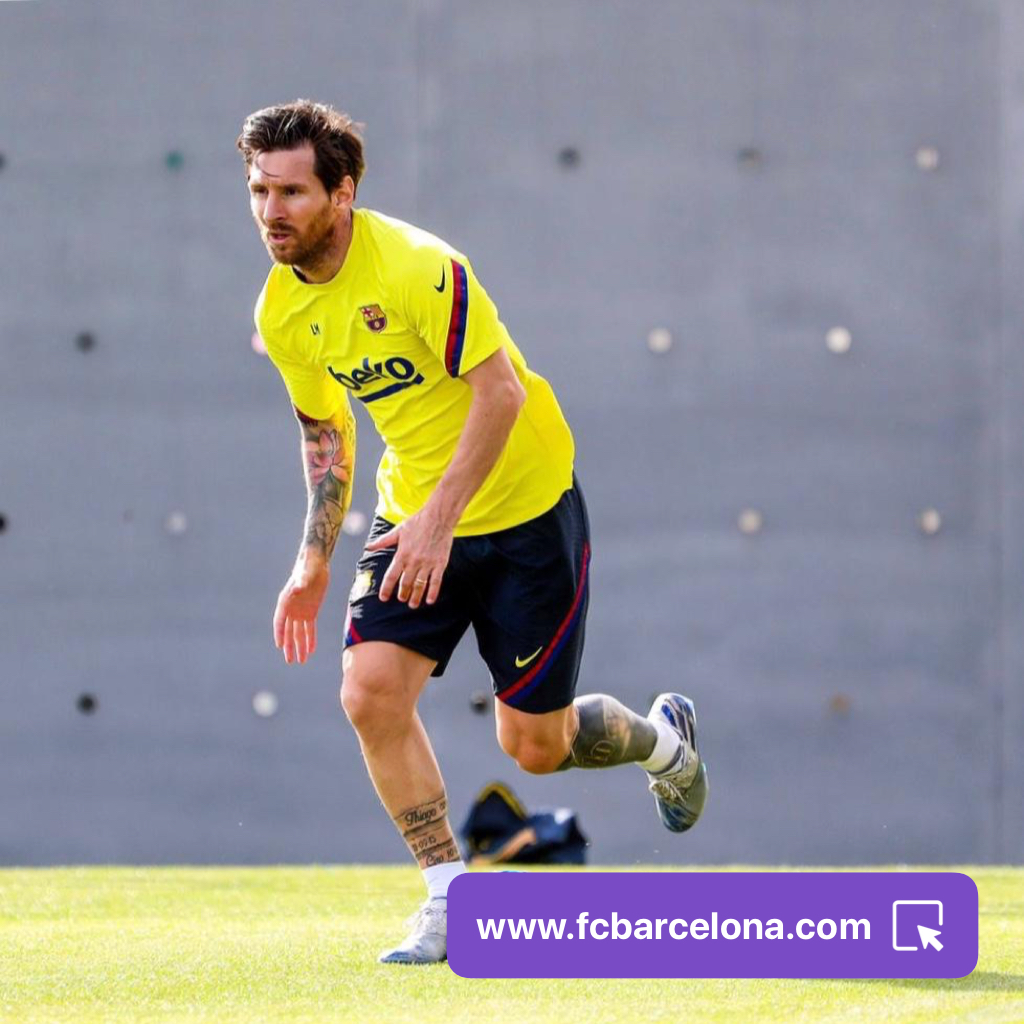 459 people are talking about this

We missed you guys! 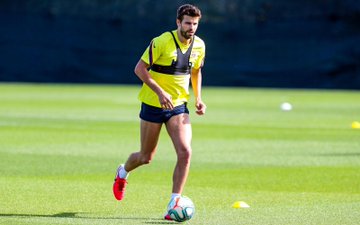 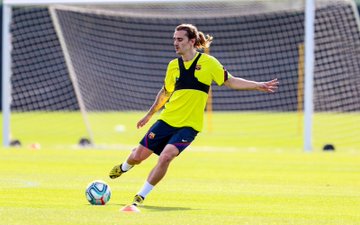 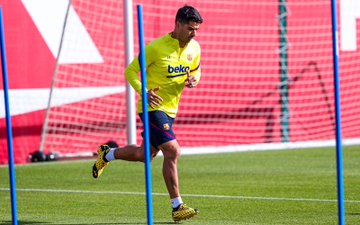 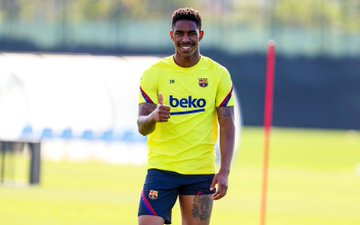 1,096 people are talking about this