Team members of Spanish second division side Rayo Vallecano refused to turn up for the first day of group training, a club source said on Monday. 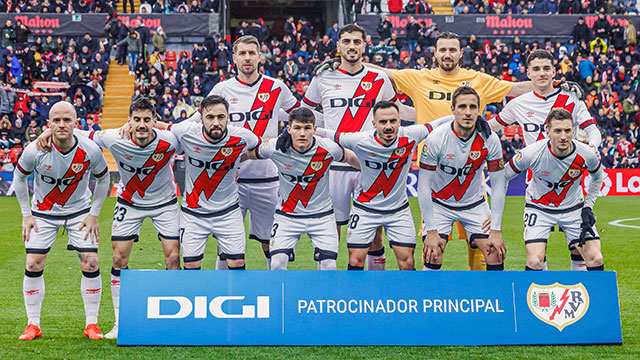 The refusal was due to a dispute with the club hierarchy over a pay cut for staff and players.

Every club in Spain’s top two divisions held group training on Monday for the first time since play was halted in March due to the coronavirus pandemic.

However, Rayo Vallecano’s players were given an individual programme to follow at home, the source added.

In May, Rayo Vallecano joined a large number of Spanish clubs in introducing a temporary pay cut underwritten by the government, known as an ERTE, after the season was provisionally suspended.

Coach Paco Jemez criticised the pay cut, however, arguing that it was not necessary as the club was in a healthy state financially.

He called for all non-playing staff to receive their full wages during the period.