Self-driving vehicles could hit the road this year on motorways in Britain, the government said Wednesday, under plans to permit motorists to temporarily take their hands off the wheel. 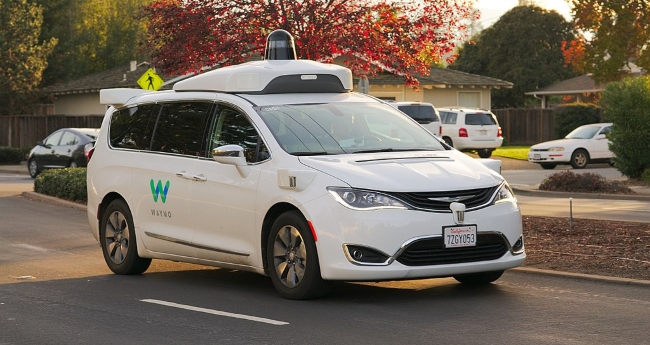 The Department for Transport (DfT) said in a statement that it will allow hands-free driving in cars equipped with lane-keeping technology, for use during slow motorway traffic.

Automated Lane Keeping System (ALKS) technology, which has been internationally adopted for the development of autonomous cars, limits speed to 37 miles (60 kilometres) per hour.

The “first type of self-driving vehicles could be on UK roads by the end of this year”, the DfT said Wednesday, adding this could “ease congestion, cut emissions and reduce human error”.

Drivers will hand control over to the car, which then automatically monitors speed and keeps a safe distance from other vehicles, but can swiftly resume control when required.

The technology could improve road safety by reducing human error that contributes to more than 85 percent of accidents, according to the DfT.

“This is a major step for the safe use of self-driving vehicles in the UK, making future journeys greener, easier and more reliable,” said Transport Minister Rachel Maclean.

“But we must ensure that this exciting new tech is deployed safely, which is why we are consulting on what the rules to enable this should look like.

“In doing so, we can improve transport for all, securing the UK’s place as a global science superpower,” she added.

The UK government predicts that autonomous vehicle technology could create 38,000 jobs by 2035 in an industry worth billions of pounds.

International regulations which came into force in January establish strict requirements for ALKS, which can control the vehicle when the driver is behind the wheel and wearing a seatbelt.

The rules ensure the ALKS can be activated only on roads equipped with a physical separation dividing traffic moving in opposite directions and where pedestrians and cyclists are prohibited.