Manchester United co-chairman Joel Glazer will directly engage with supporters for the first time at a fans’ forum on 4 June, the club said in a statement on Wednesday. 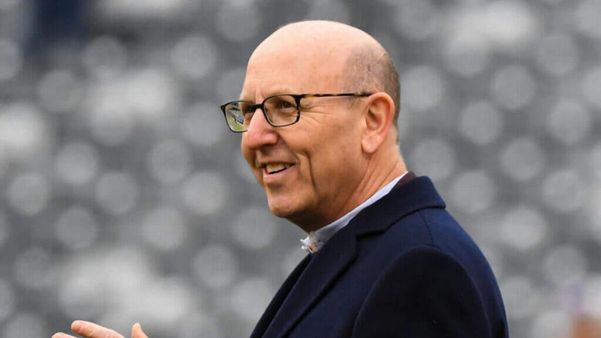 The announcement followed recent protests against the Glazer family at Old Trafford, with supporters reigniting their campaign against the owners after their failed attempt to join the breakaway European Super League.

“I am looking forward to the meeting with the Fans’ Forum to hear their views and be part of a constructive discussion,” Glazer told the club’s website.

“I firmly believe that this can open a new era of positive dialogue and cooperation between the club and the fans.”

United supporters have staged two protests outside Old Trafford, including one that resulted in the Premier League game against Liverpool on 2 May being postponed.

Fans have also pledged to boycott the club’s commercial partners, which resulted in United losing a training kit deal worth £200 million.

The forum consists of at least 11 match-attending fans from different sections of Old Trafford.

Reactions as Erica reveals she doesn’t get toasters anymore
Entertainment

Total to change name to Total Energies next week
Business