Being the communique of an emergency national intervention meeting of leaders of conscience in Nigeria held on Tuesday, 8th June 2021 in Rockview Royale Hotel in Abuja under the aegis of the National Consultative Front on the fragile state of Nigeria. 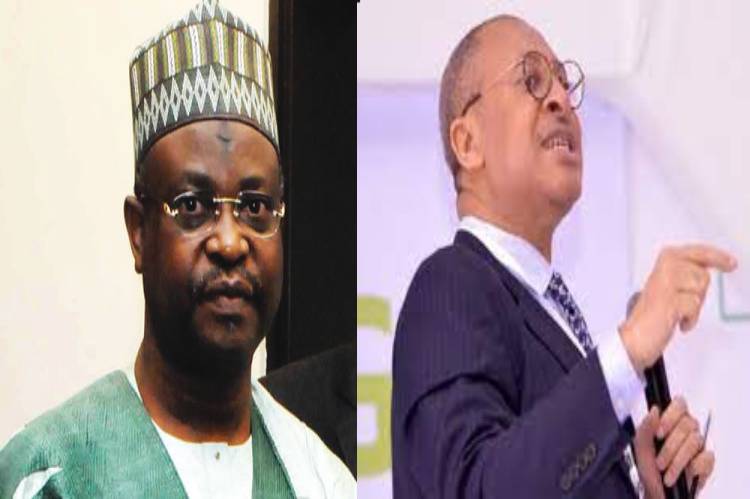 eminent leaders of conscience team up with National Consultative Front as Pan Nigerian Initiative to save Nigeria from anarchy and unwanted civil war by:

Patriots and leaders of conscience from across Nigeria hereinafter simply known referred to as Pan Nigerian Initiative have come together under the auspices of National Consultative Front to consider the current Nigerian situation with intention of creating hope and strategies for restoring sanity, harmony, and stability to our country to halt the slide into dangers of anarchy and civil war.

National address of Leaders of Conscience To All Nigerian Citizens and Stakeholders
Featured, Politics